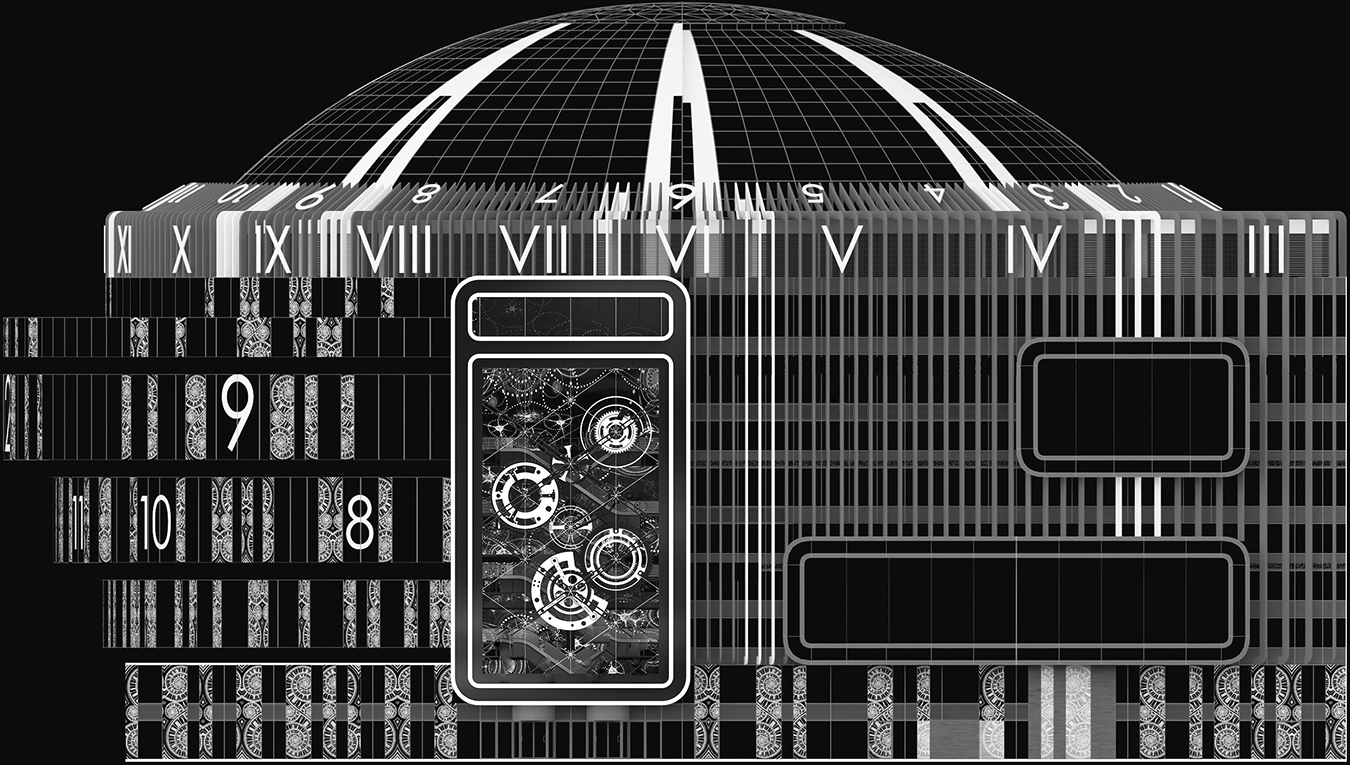 The concert hall is in the form of a round-shaped high-tech building with leaded light glazing facade and a translucent opening dome made in the form of a stylized clock face. The current time will be indicated by a light arrow flickering on the dome. The facade is decorated with a thematic graphic print with numbers and spirals of time. The atrium of the main entrance to the complex is also decorated in a “clock theme” by rotating art gears - visitors will pass through the current clock mechanism on the escalators of the author’s design. The facility will be nominated in the Guinness Book of Records as «The largest architectural clock in the world».

Based on the study of world experience in the field of entertainment, FUN GENERATION developed the concept of high-tech multifunctional cultural and entertainment facility.

In the development and implementation of the concept and technological solutions of the FUN GENERATION project, more than 200 foreign and Russian companies are involved, which are the experts in specialized fields of activity and possessing high professional competencies.


As part of the detalization of the project idea, the layout of the main space of the facility on a 1: 1 scale was made, variants of architectural solutions and functional layouts were developed and analyzed.


The result of the pre-project preparation was the selection of the design solution and the site for the construction of the facility as part of the Building Core of the Moscow International Business Centre "Moscow-City".


The regulatory status of FUN GENERATION in the implemented comprehensive project of public-private partnership: The Investor and the Technical customer, the Manager of the design and construction of the facility, the Proprietor of the facility and the operating company.


The concert hall is in the form of a round-shaped high-tech building with leaded light glazing facade and a translucent opening dome made in the form of a stylized clock face. The current time will be indicated by a light arrow flickering on the dome.


Daily leisure is provided by modern infrastructure, including a concert boutique hotel, public catering facilities, congress and exhibition units and an art gallery, a sports and fitness training complex, a media centre, concert and service provider.


The translucent opening dome of the Facility is designed and manufactured by LANIK (Spain) together with the German partners in accordance with the concept developed by FUN GENERATION. The Mosavtosteklo company developed the patented technology of special electrically heated double-glazed windows of complex geometric shapes. The installation of metal structures and the glazing of the dome was performed by DS-Engineering.


Under the dome there is a functional core of the facility - a high-tech transforming hall with the main stage, automated stage modules and guest tiers. For guests in the hall, the dome will provide a unique original view of the skyscrapers, favourably framing the building. The dome opening function will allow for holding open-air events in summer. In the view subspace of the Concert Hall along the circumference of the leaded light glazing facades, there are guest concert halls and a conceptual concert Boutique Hotel 5*.


The project partner is Ushuaia Entertainment S.L. (Ibiza, Spain) - International brand in the field of entertainment.


For public spaces that make up more than 50% of the facility area (23 thousand sq.m.), a single design project of interiors has been developed that creates an atmosphere of an integral unique facility that meets the highest international standards of modern cultural centres. The design project was developed by the bureau of Marcel Wanders, the cult Dutch designer - Wanders Wonders B.V. (Marcel Wanders ©) is a world-renowned interior design studio that owns over 1900 iconic projects. Marcel Wanders works with such prestigious brands as Alessi, Baccarat, Bisazza, Christofle, Kosé Corporation, Flos, KLM, Hyatt Hotels Corporation, Louis Vuitton, Morgans Hotel Group. Today, many of Marcel Wanders' projects are recognized in the most famous museums of the world including the Pompidou Center (FR), MoMA (USA) and the Stedelijk Museum Amsterdam (NL). Adaptation of Marcel Wanders' design project is performed by Atria Magna, the Russian architectural bureau.


Acoustic modelling of the transformable hall was performed by PEUTZ company under the leadership of Martin Vercammen (V.L.S. Vercammen). The company's references include Royal Albert Hall London and Ajax Amsterdam ArenA.


Outstanding experts and professionals participated in the development of key concepts and functional technologies of the project together with the authoring team of FUN GENERATION:


FUN GENERATION with great respect relates to the experience and knowledge of the project partners, allowing to achieve optimal solutions and implement the ideas of the project.


The concert hall will open in september 2022 and will be part of the City Square which opened in 2019.


The main parameters of the «Sensorium Hall» facility 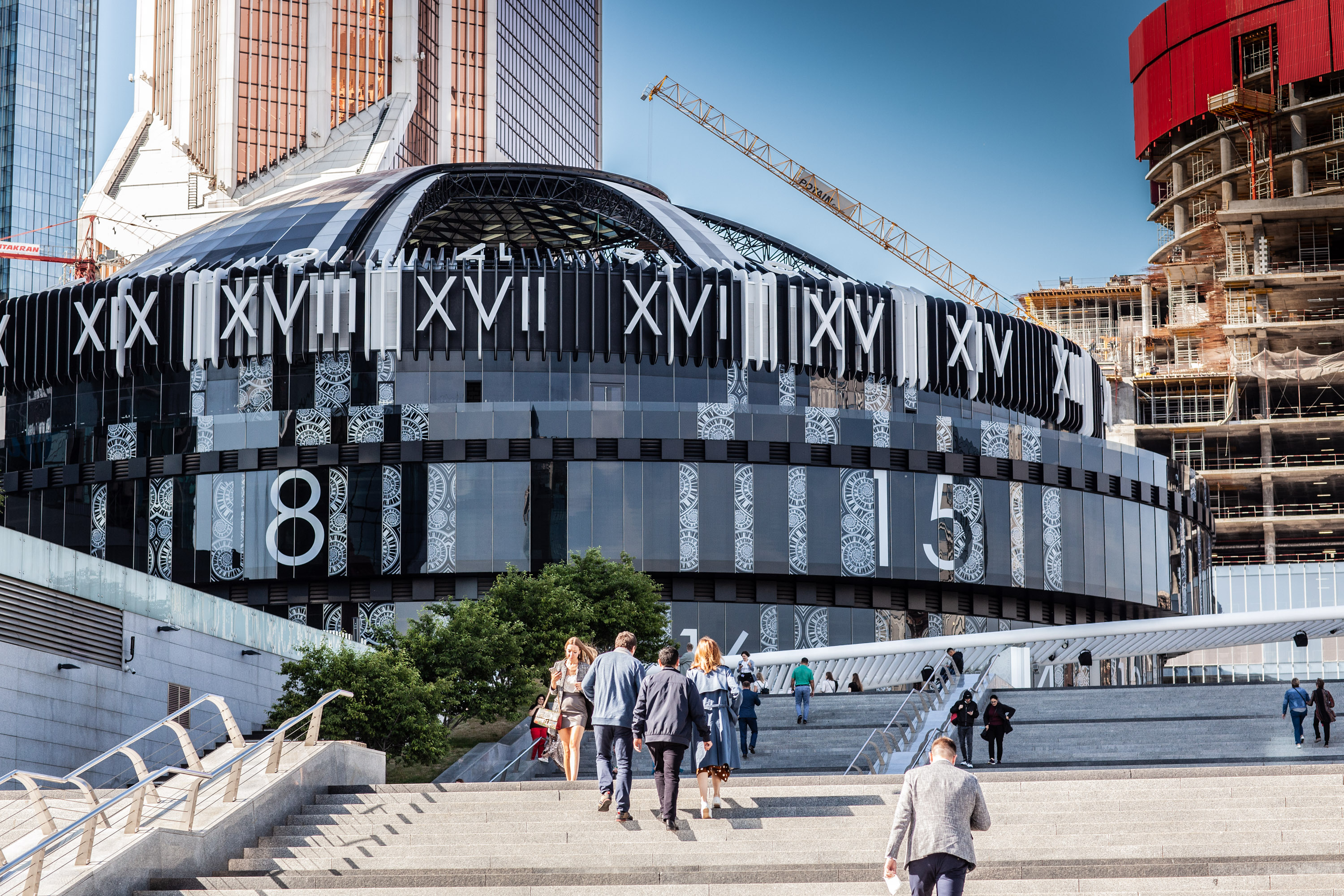 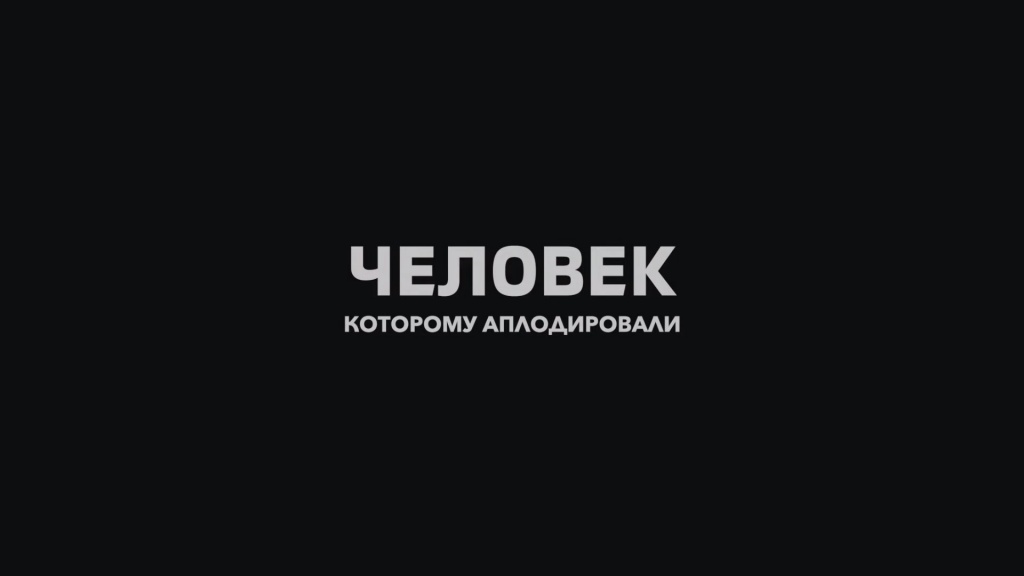 «The man who was applauded»
Alexey Gorobiy 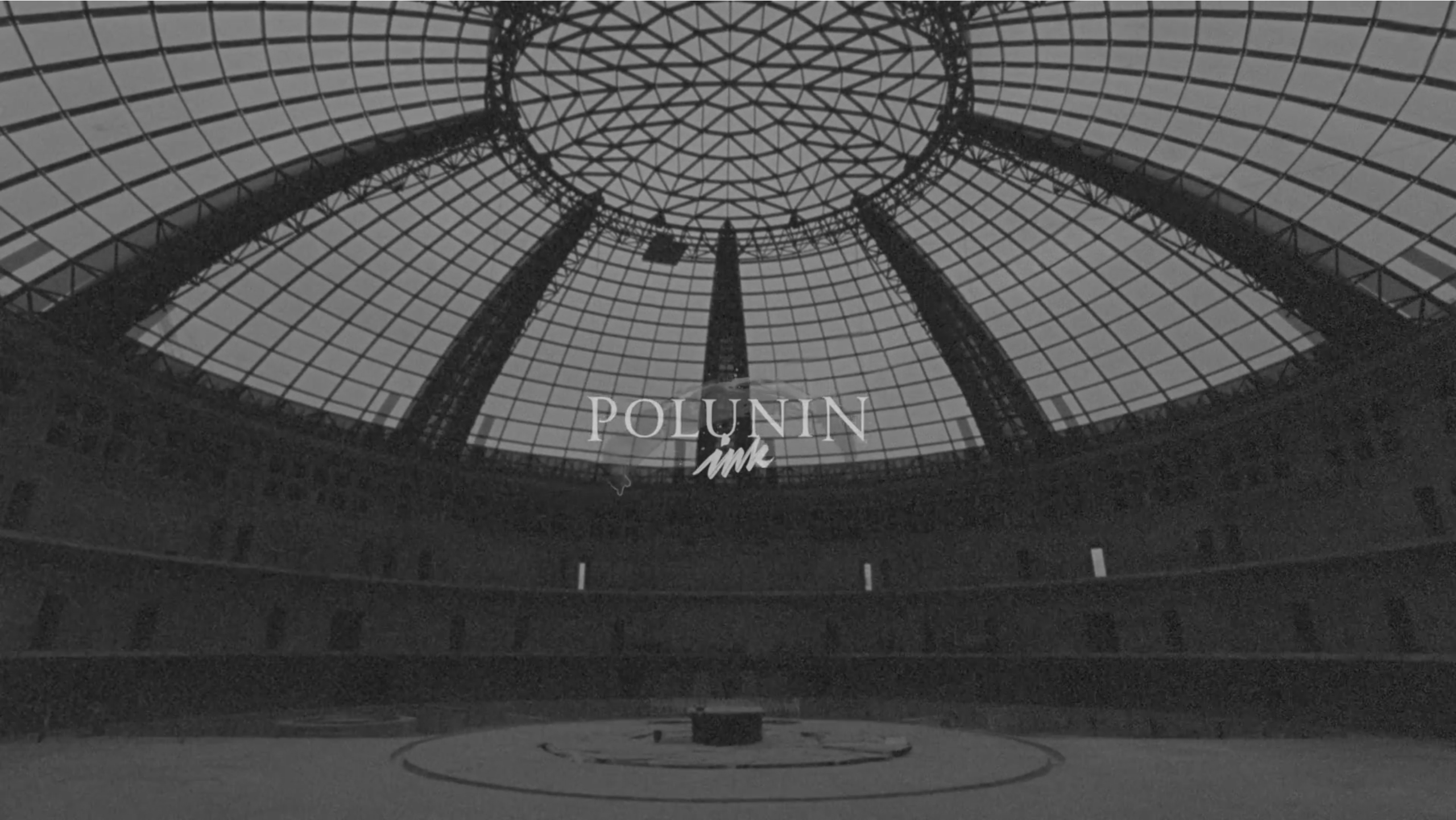 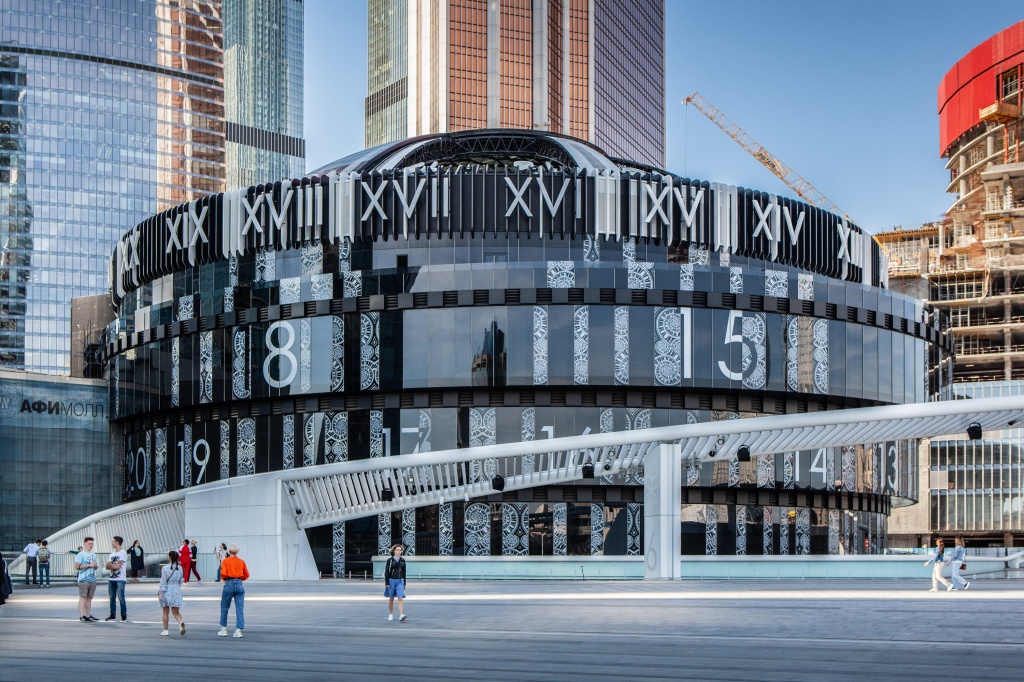 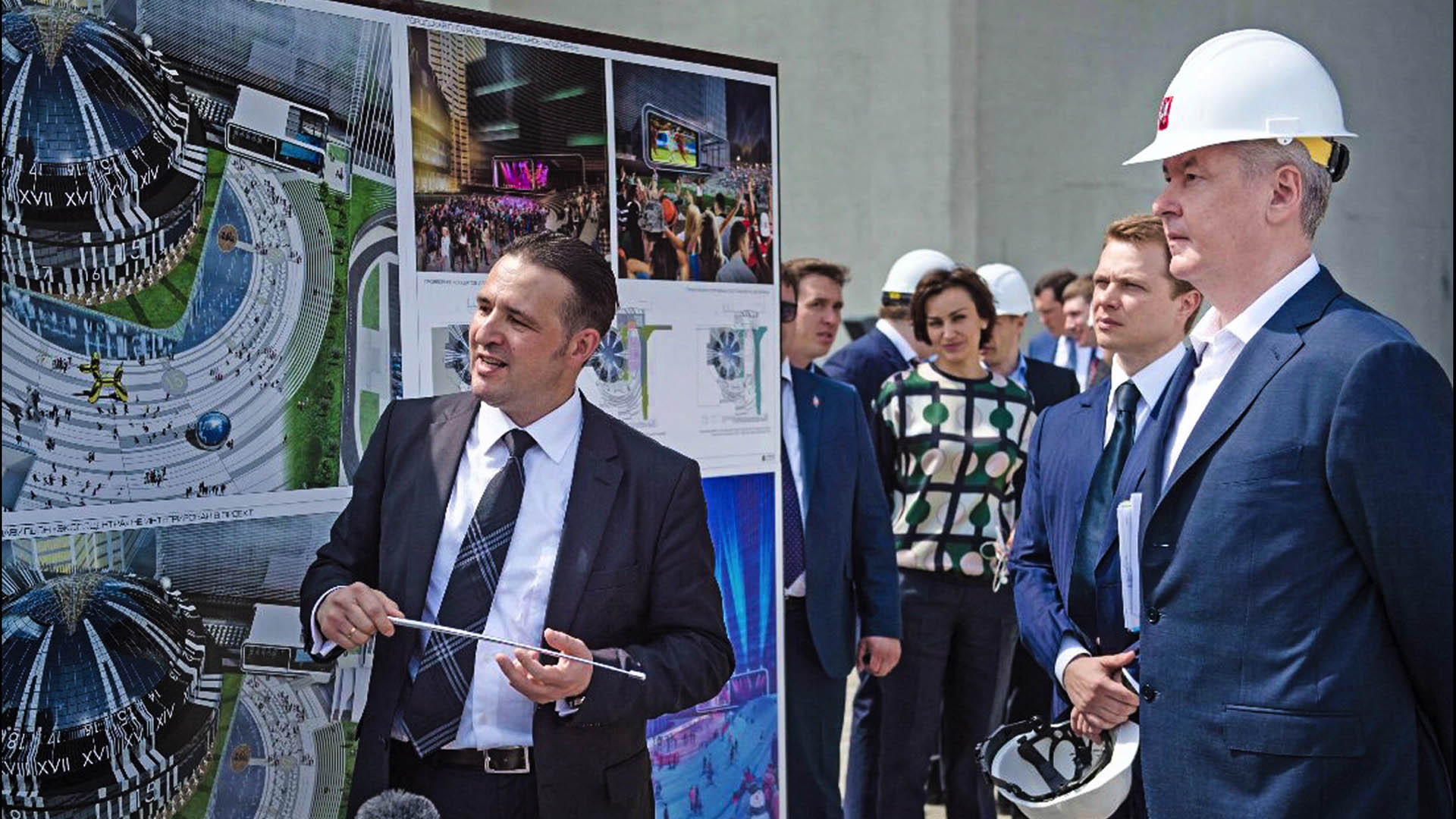 Presentation of the project to Moscow Mayor Sergei Sobyanin 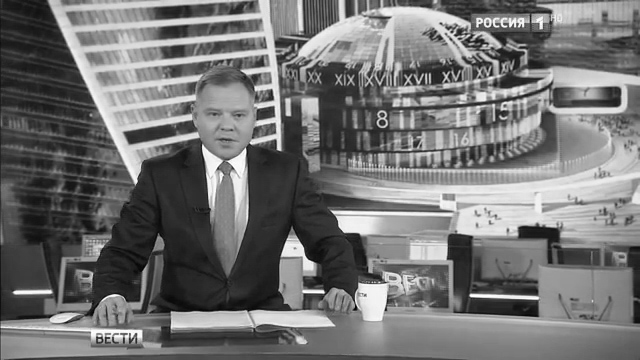 Media about the project 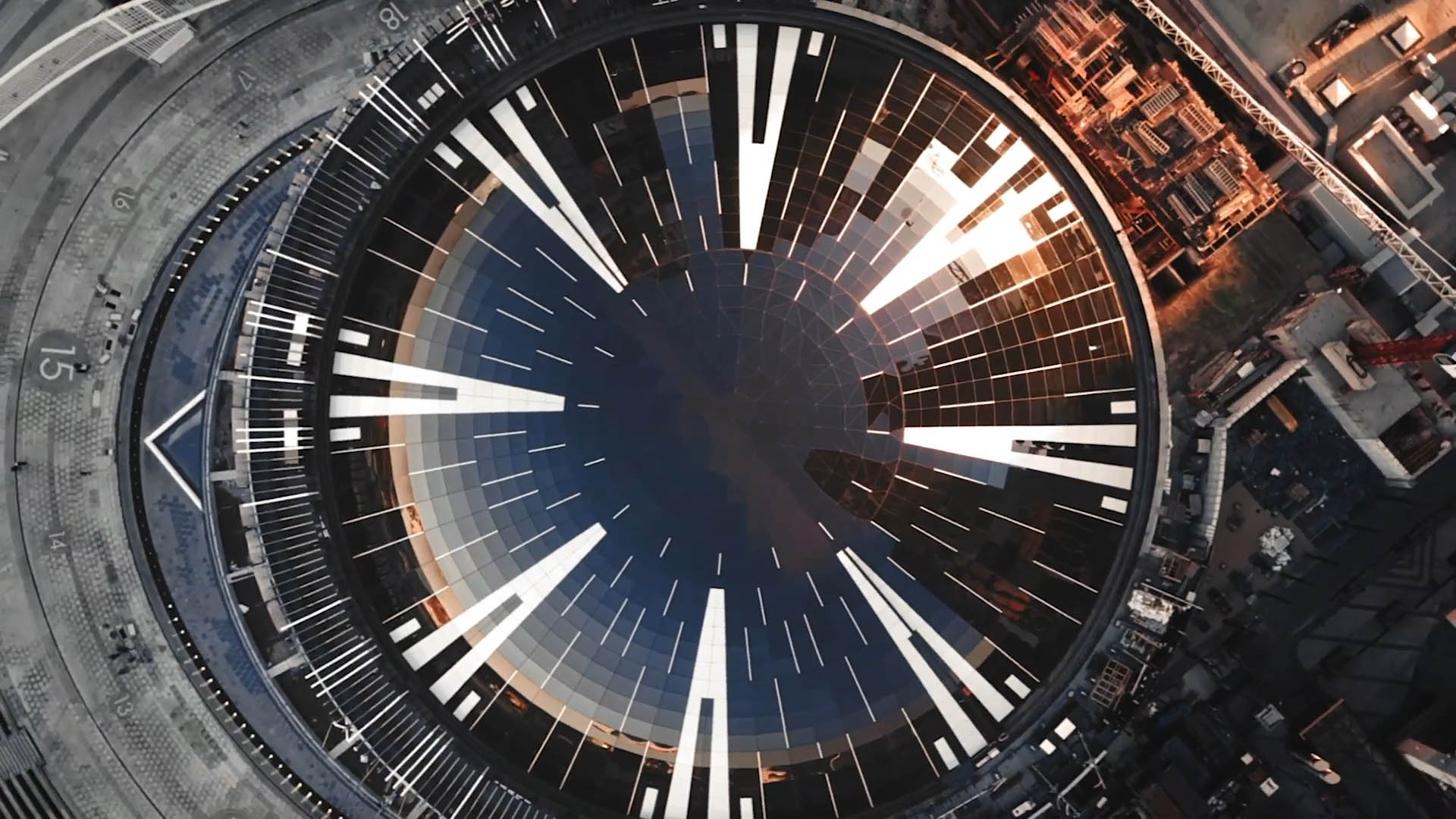 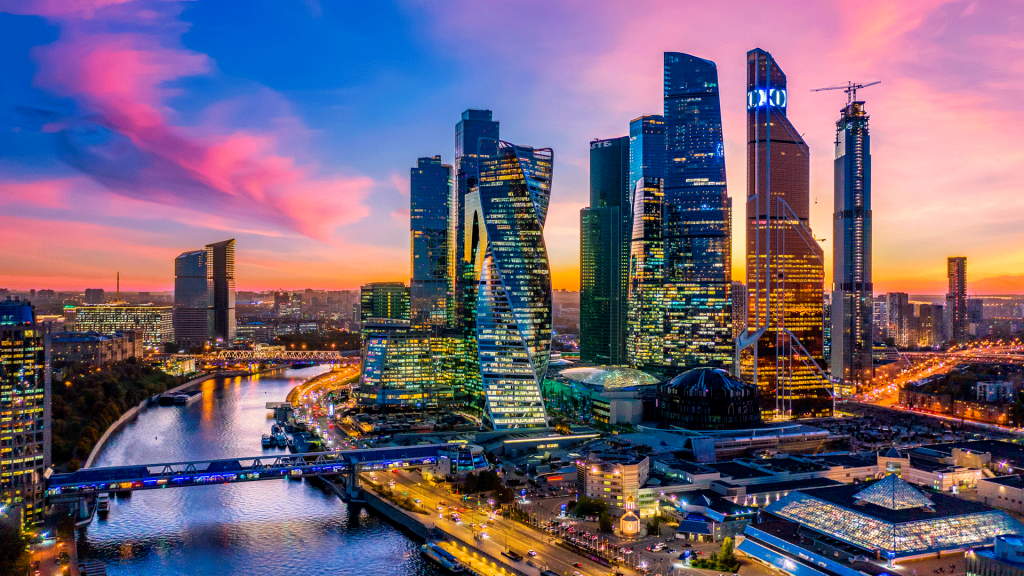 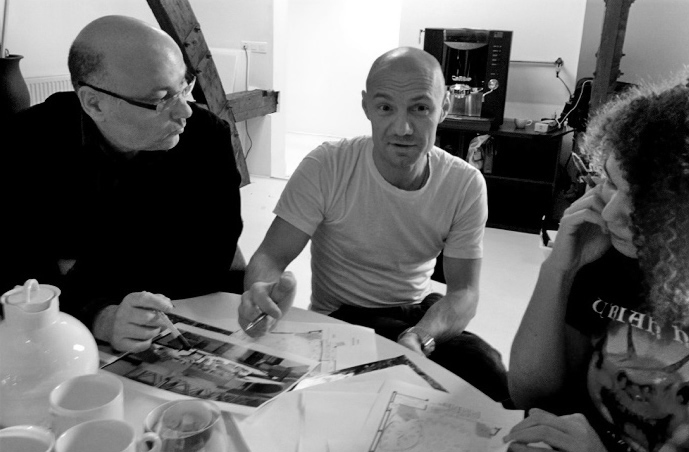 The architectural dominant of the complex 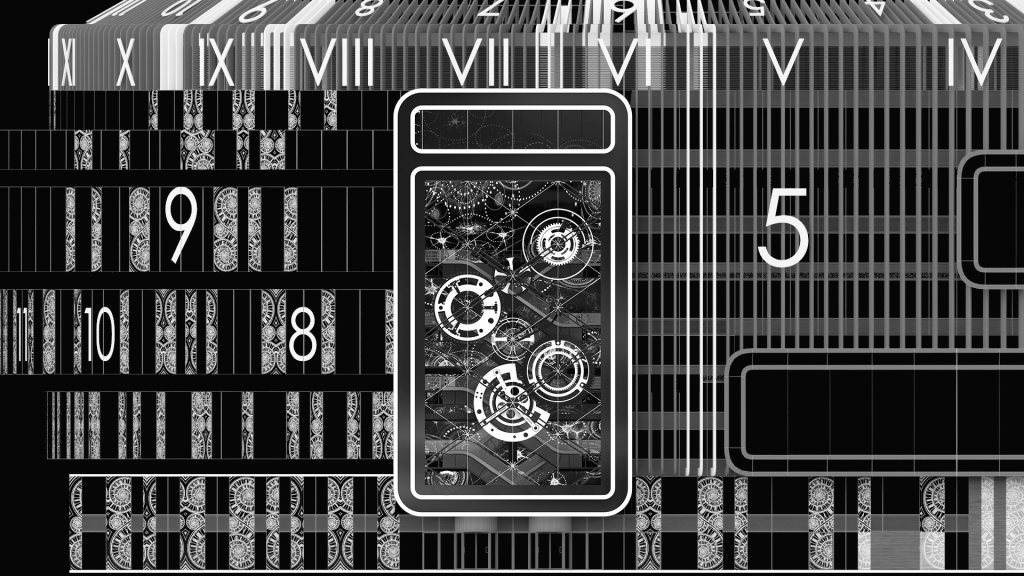 Kinetic art object in
the hall of escalators 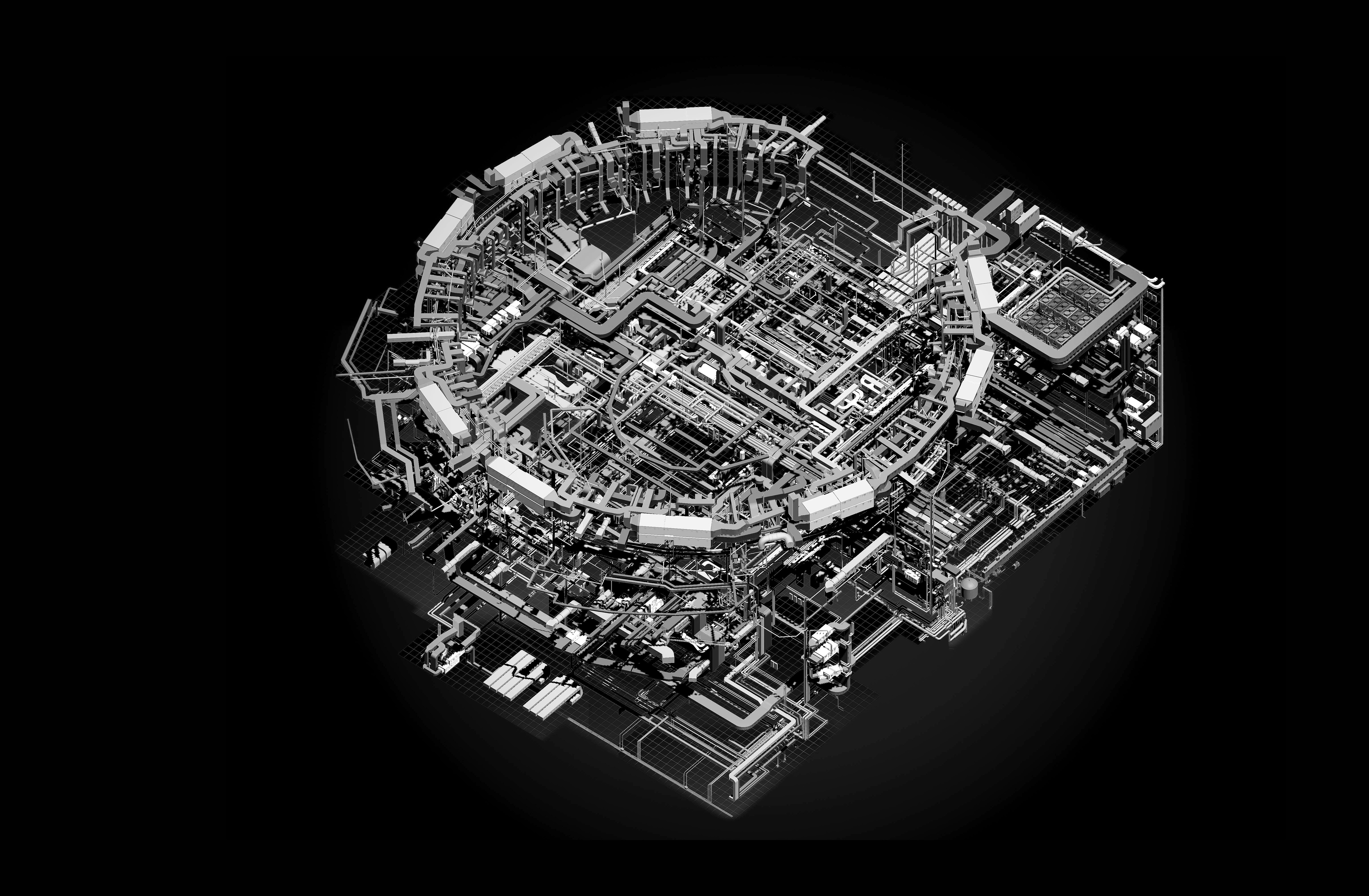 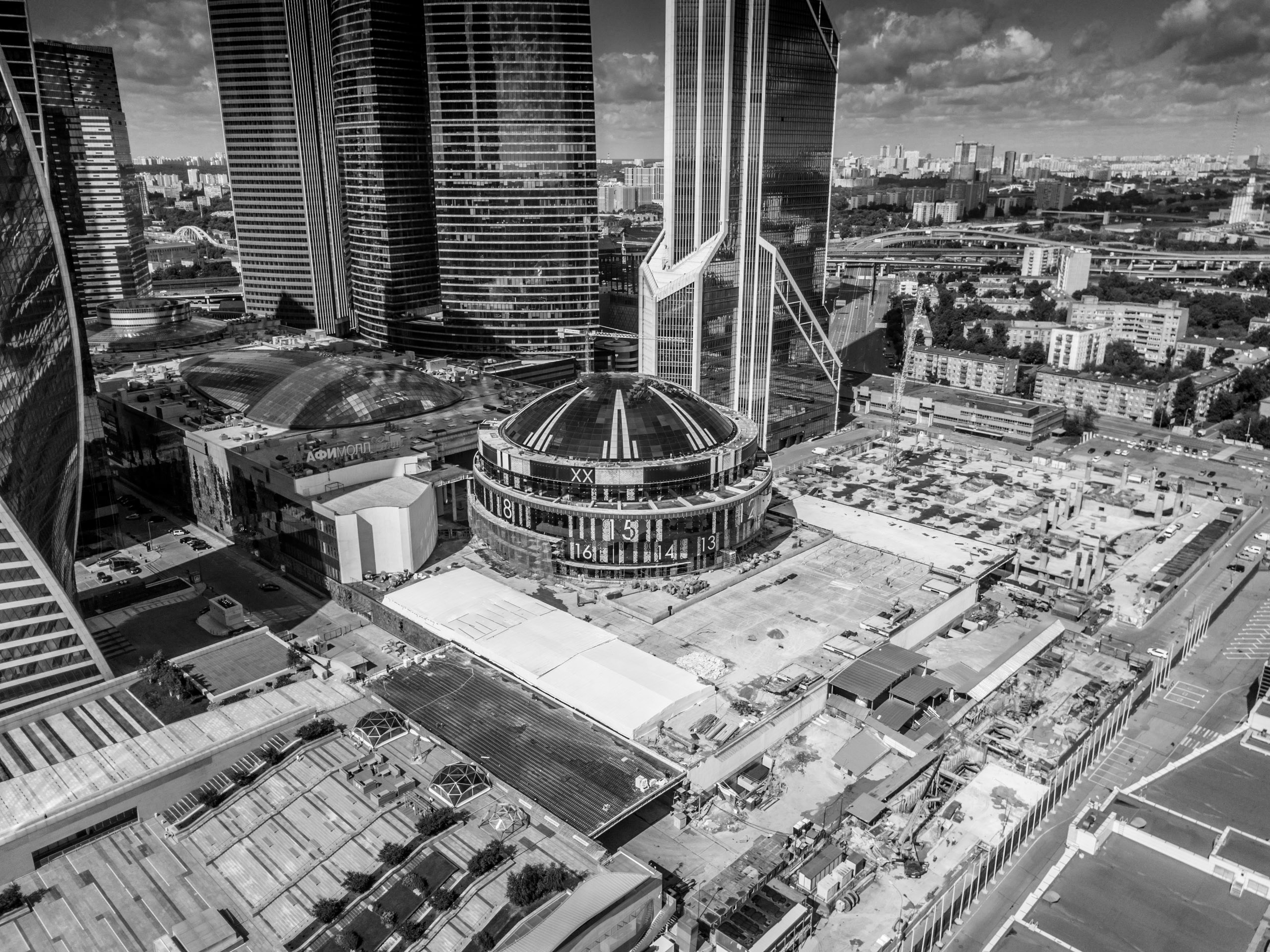 Panoramic view of the construction site

Visits of guests to the facility 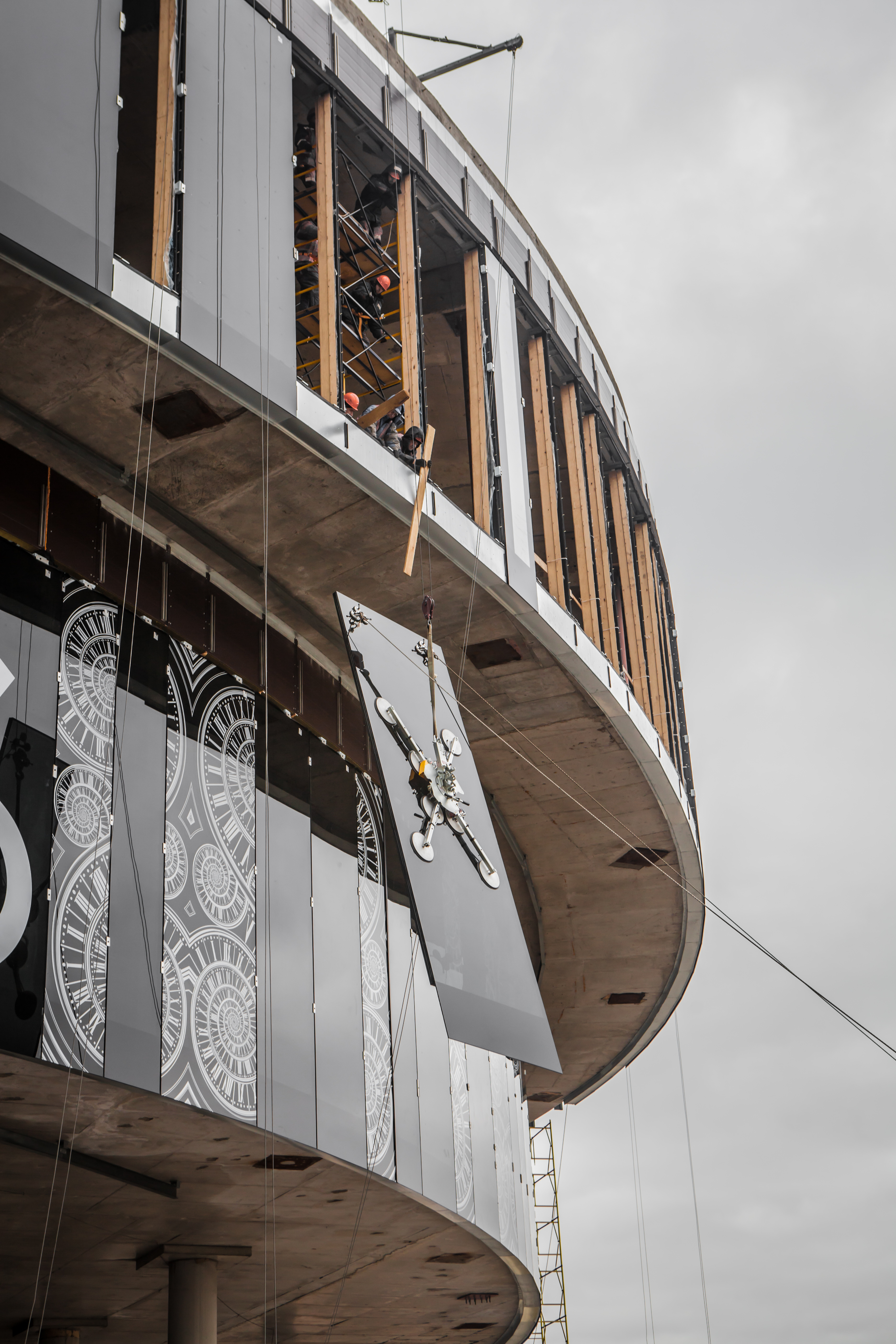 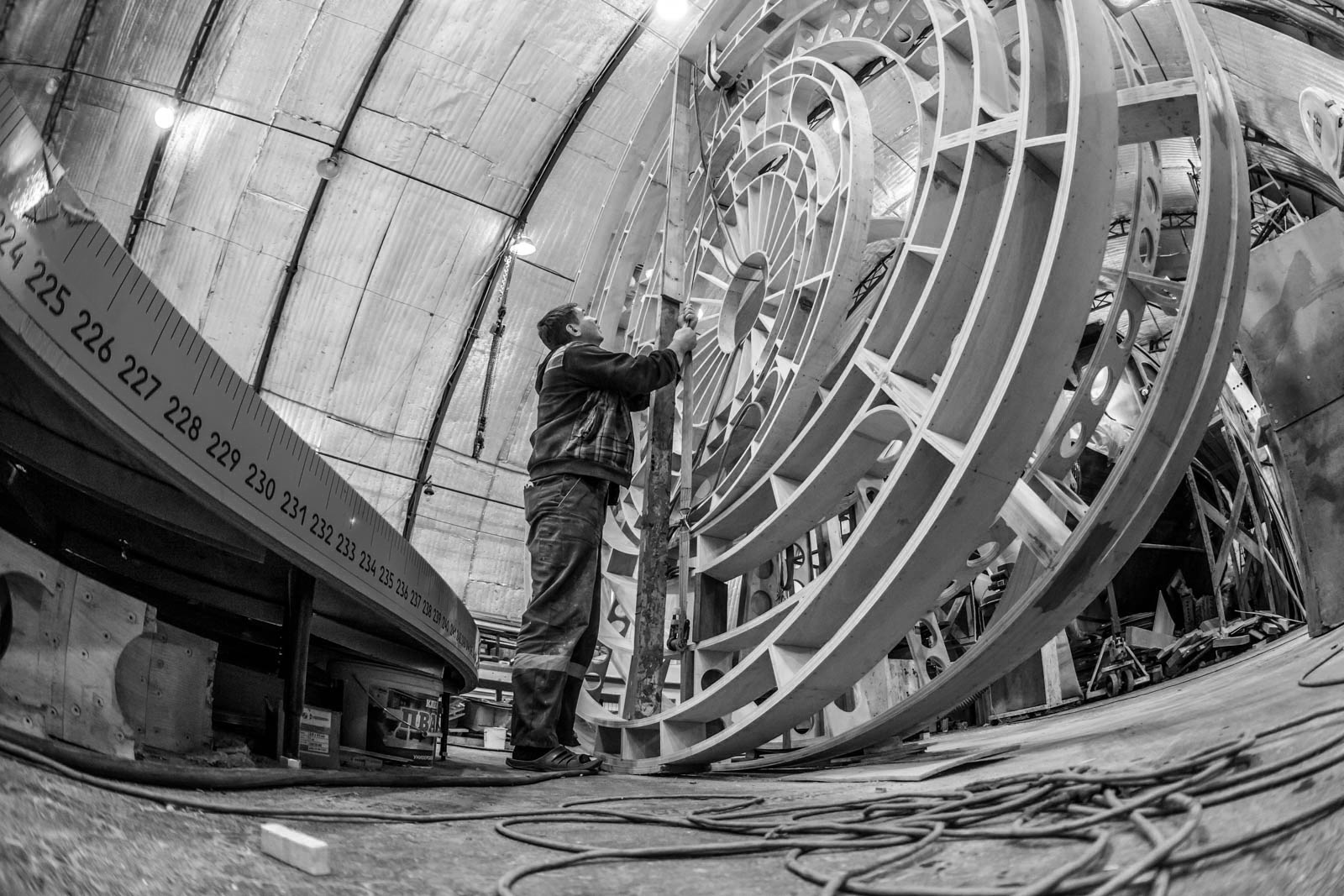 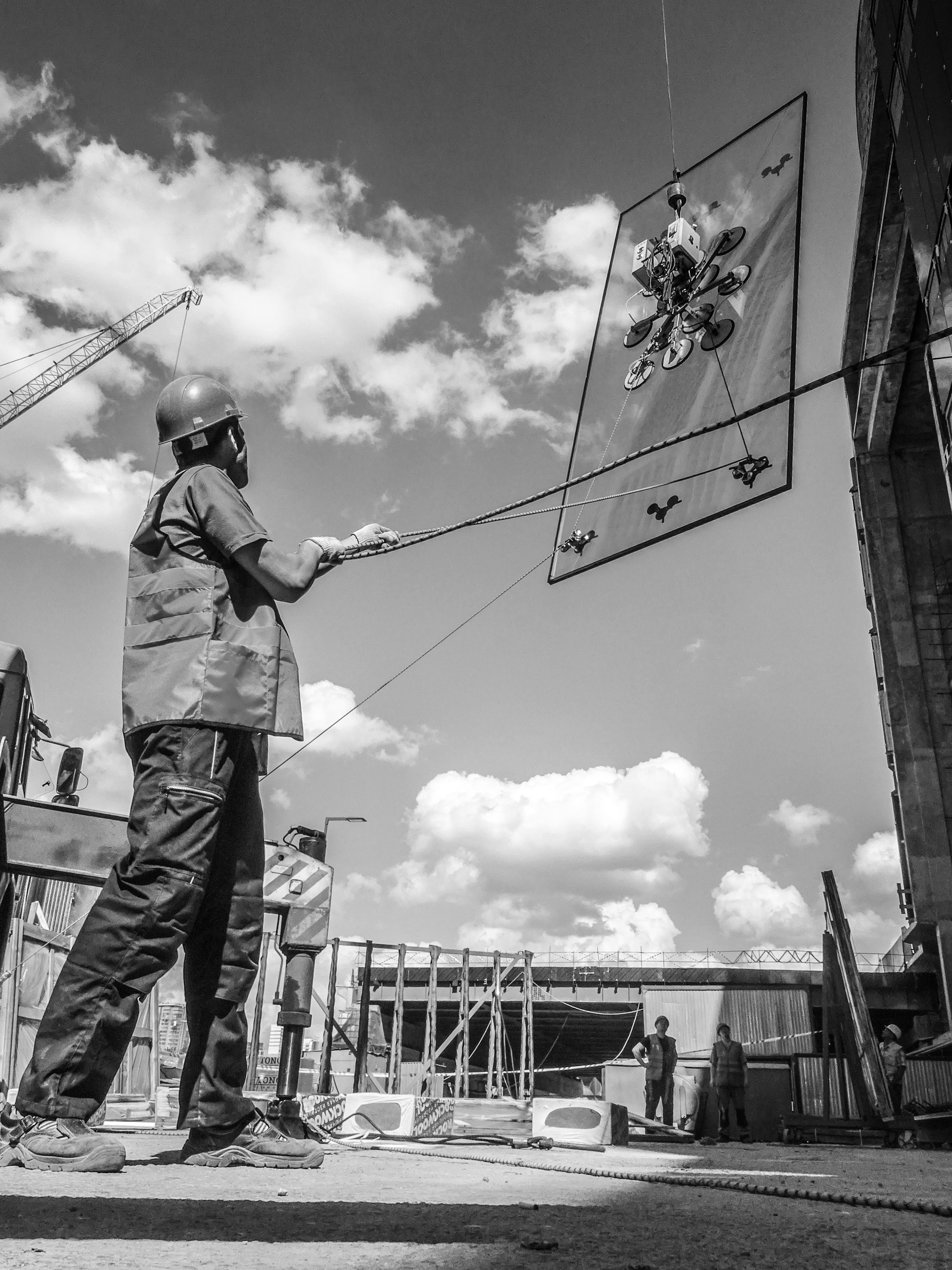 Glazing of the northern facade 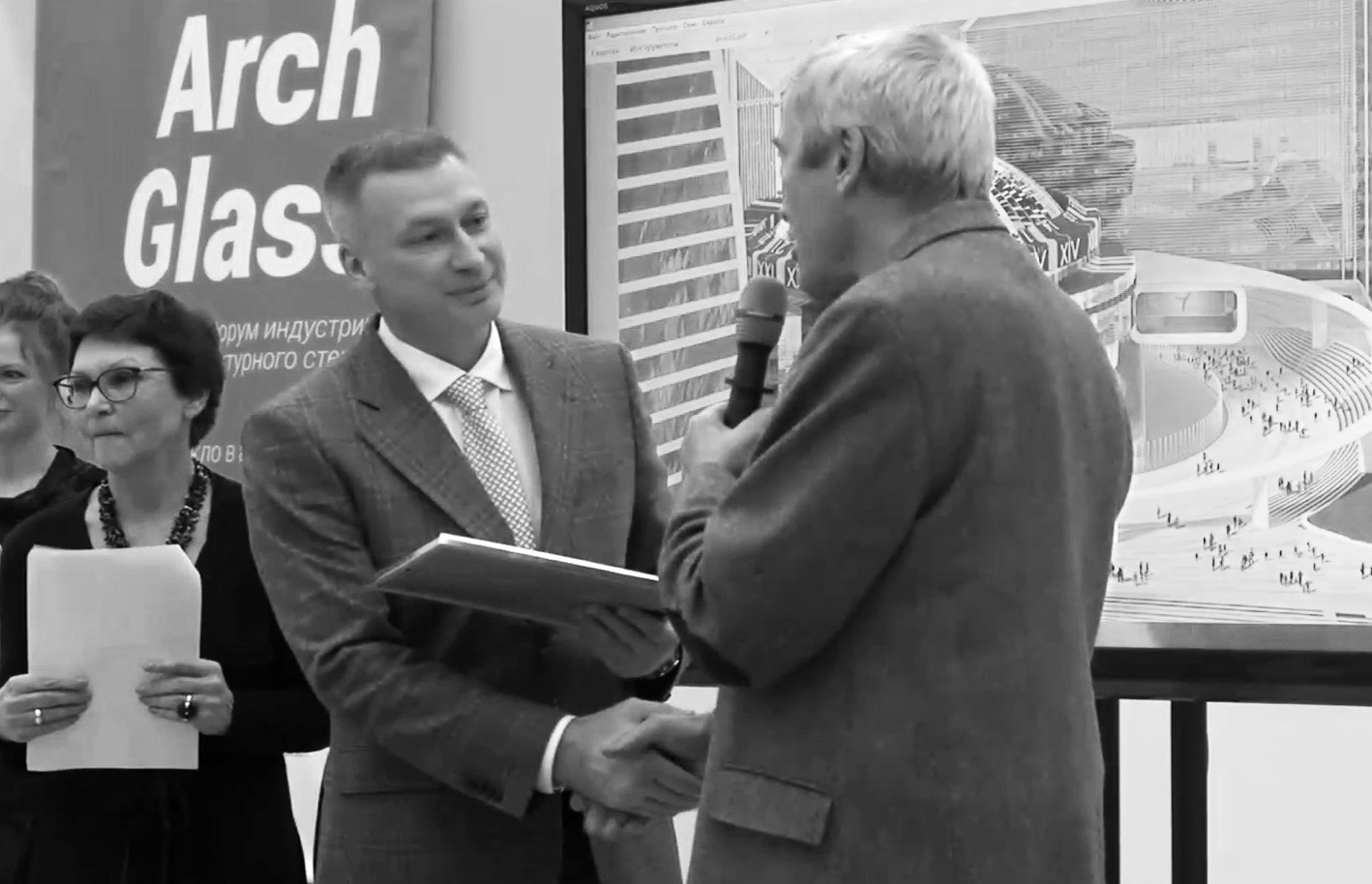 Special diploma
of the Union of Architects of Russia 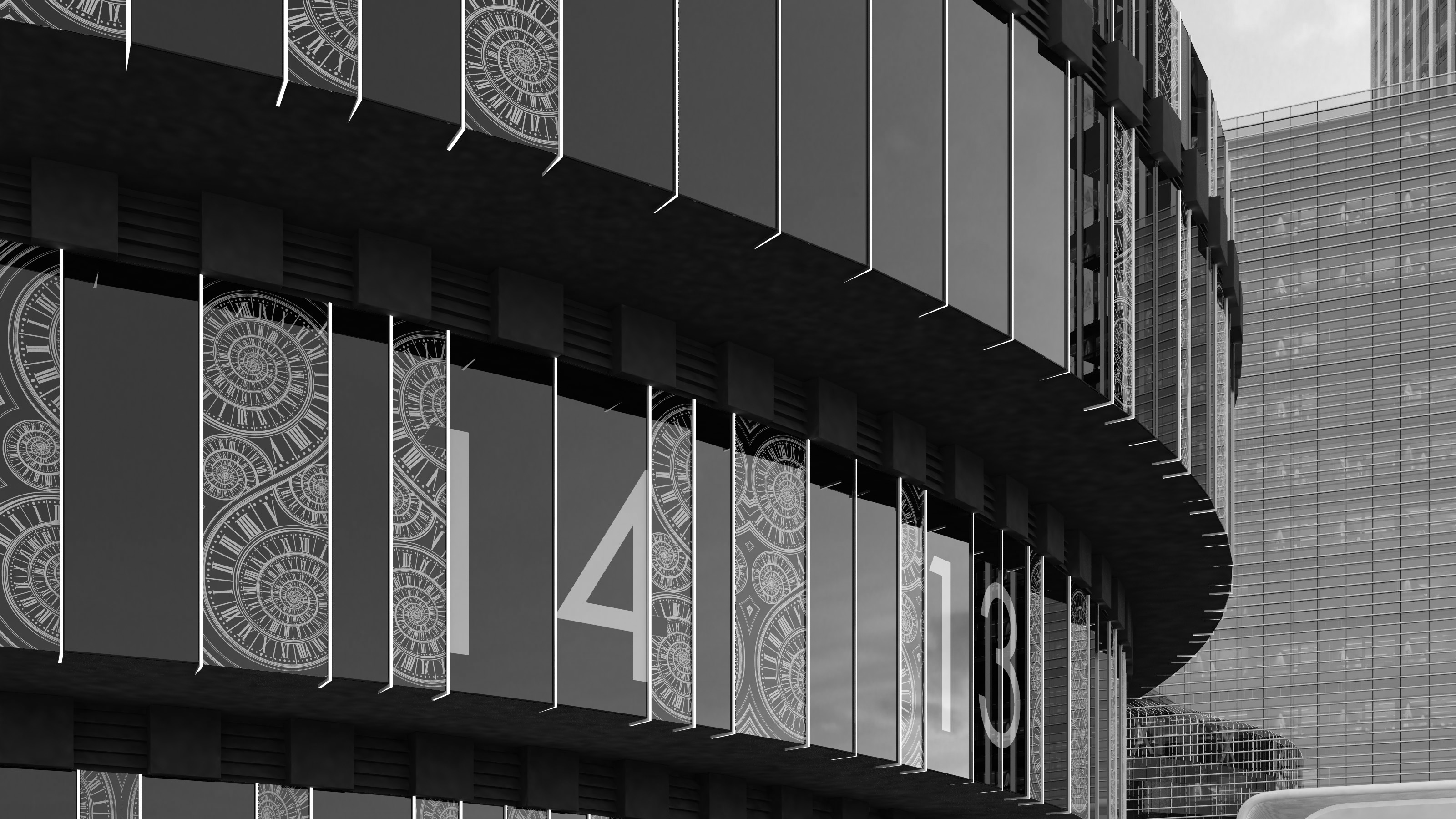 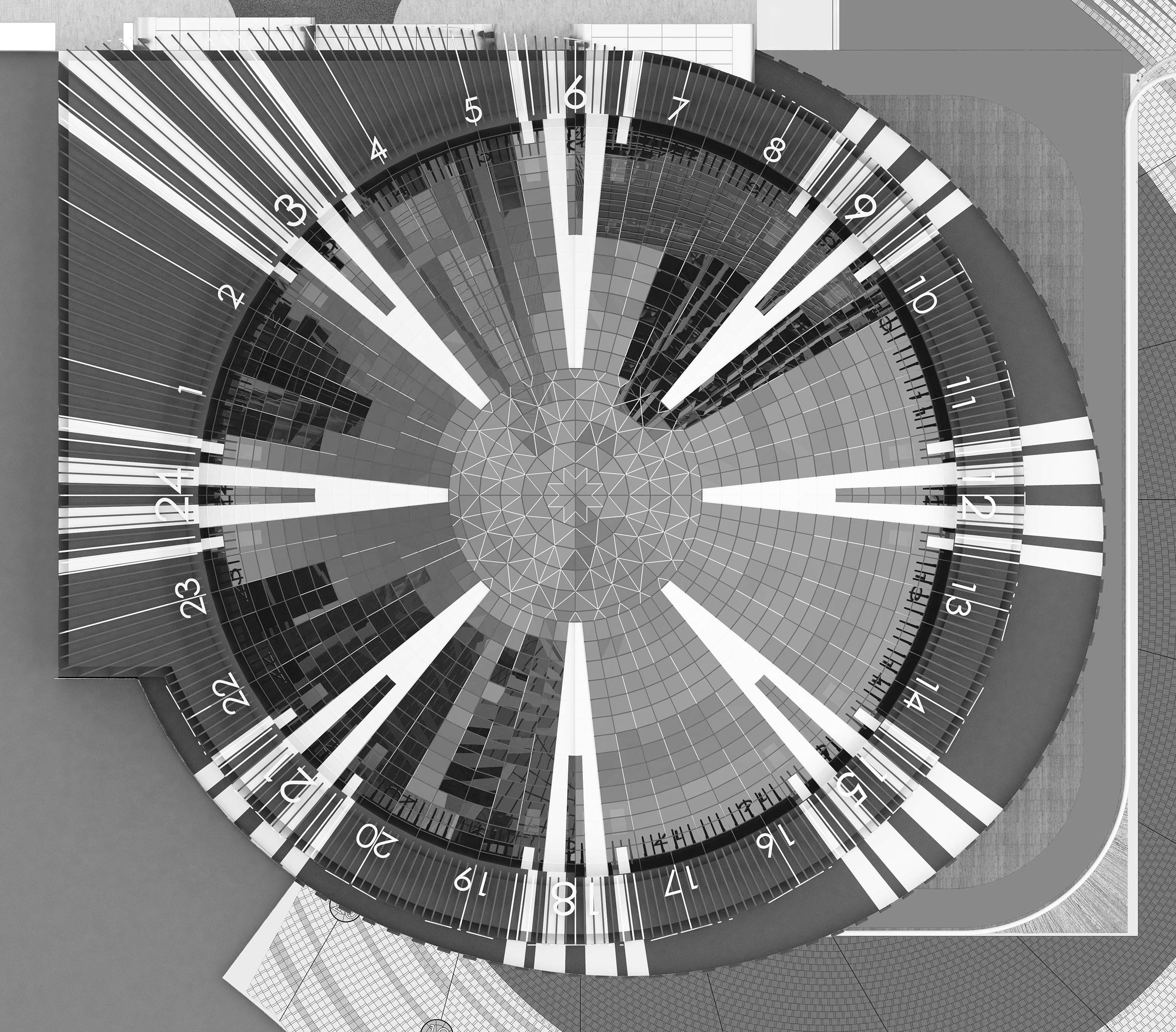 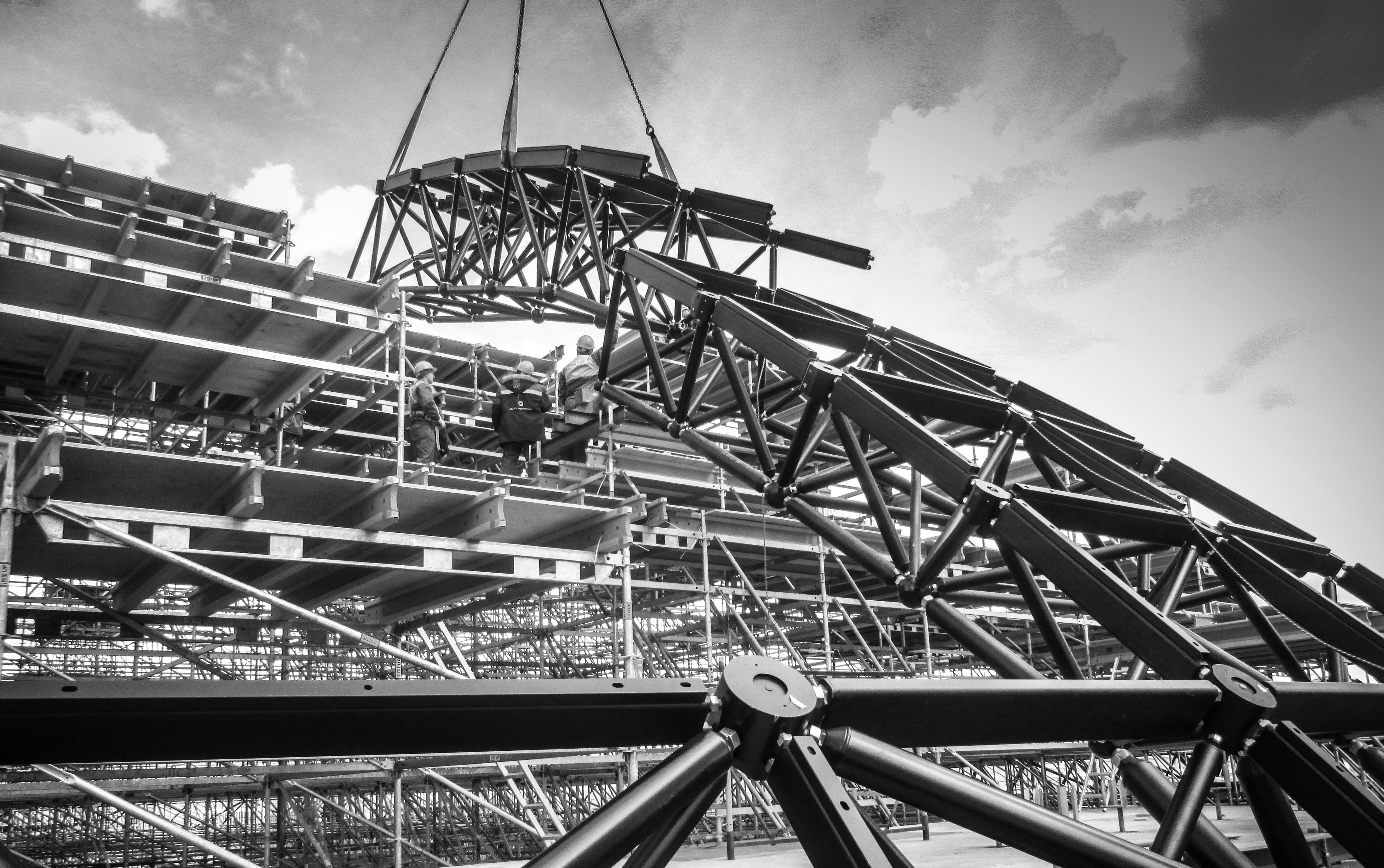 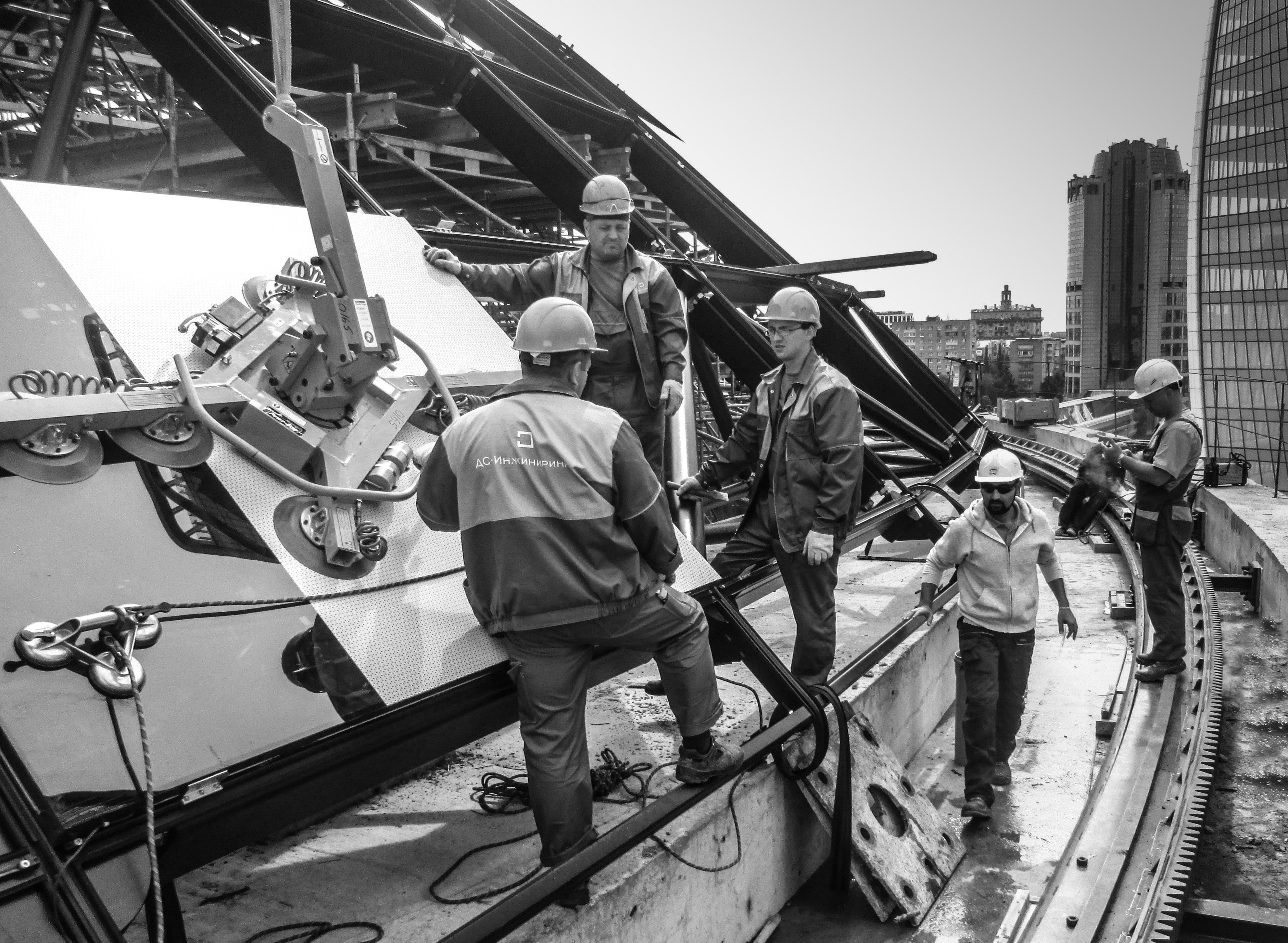 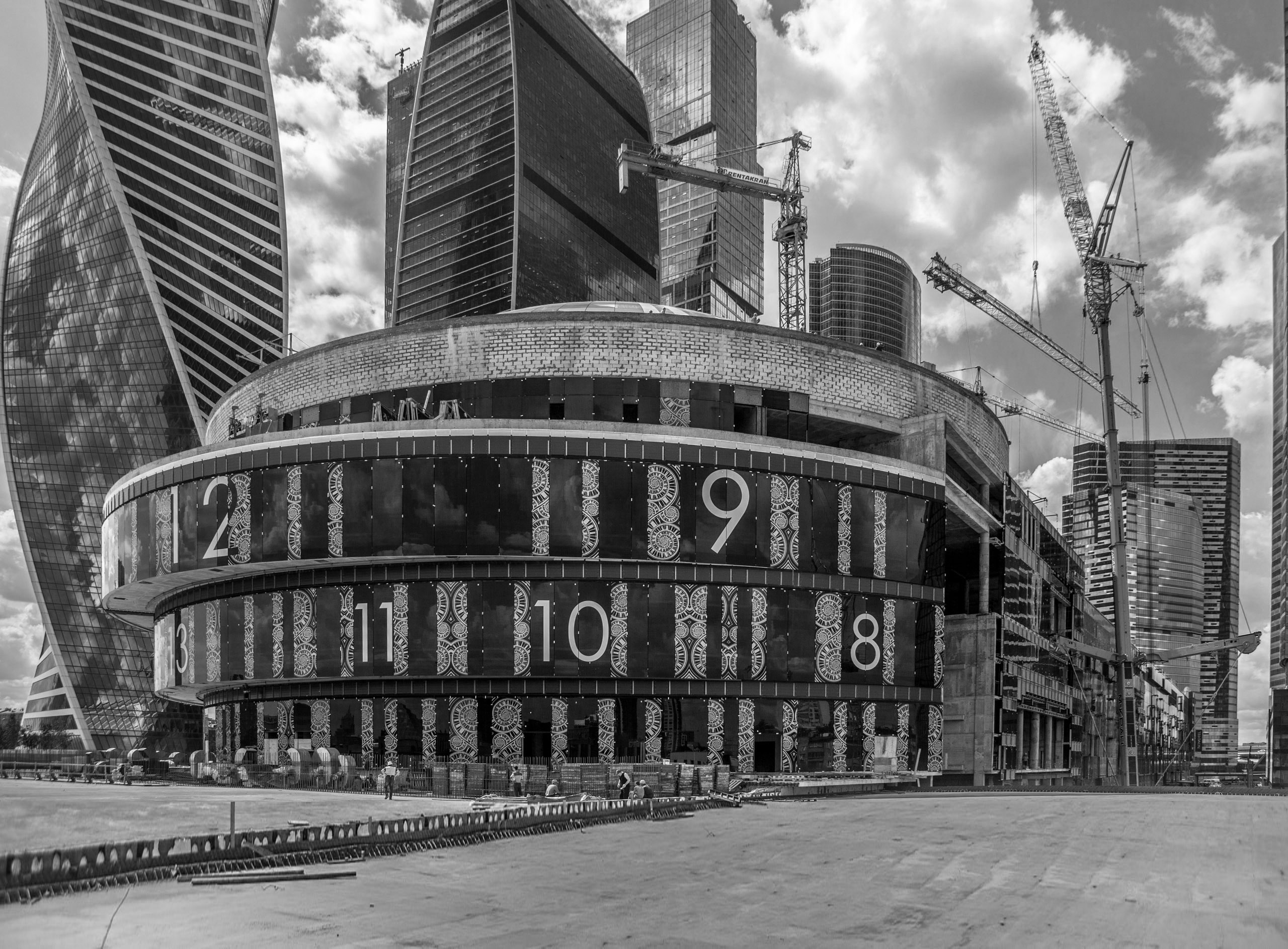 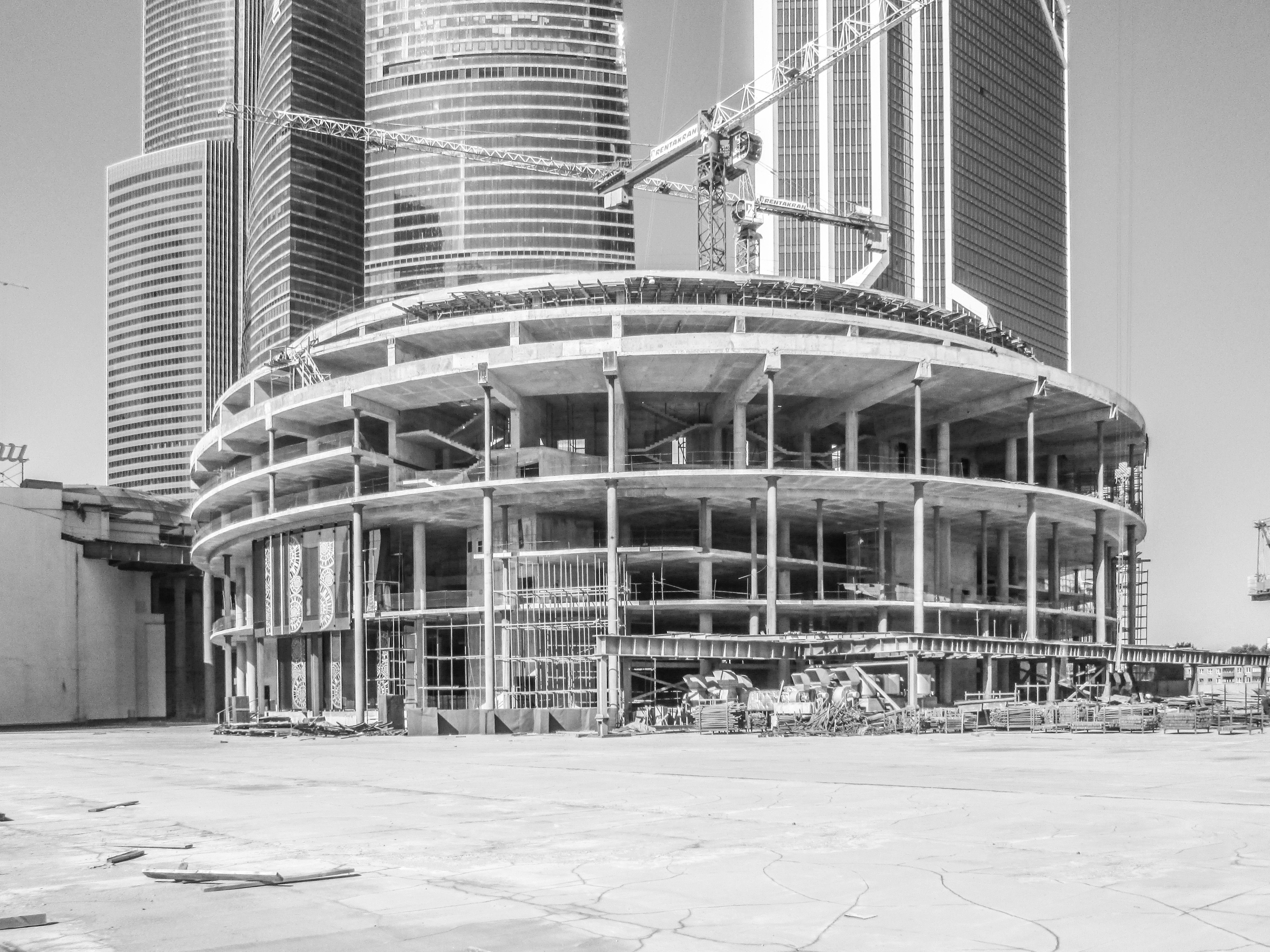 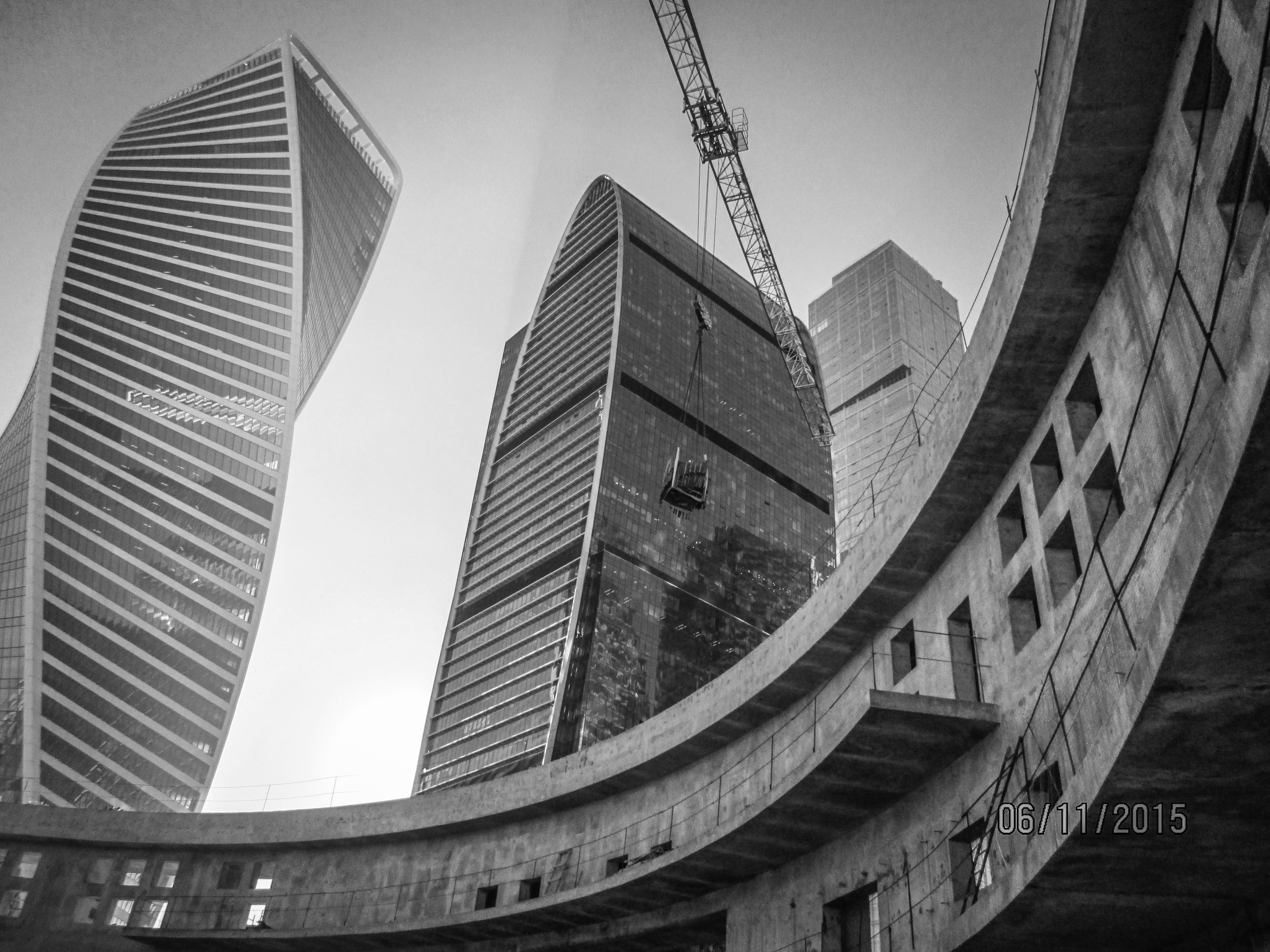 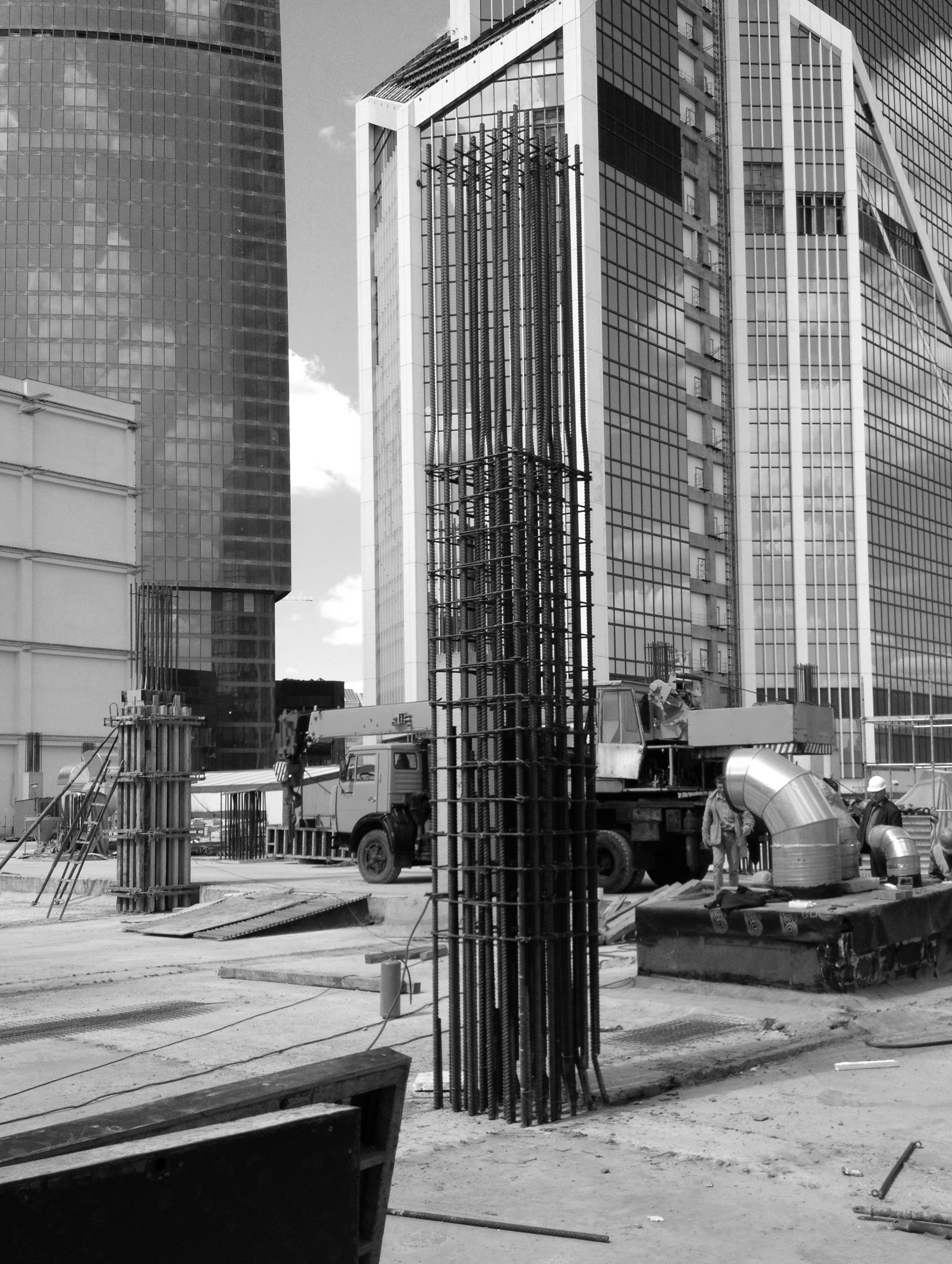 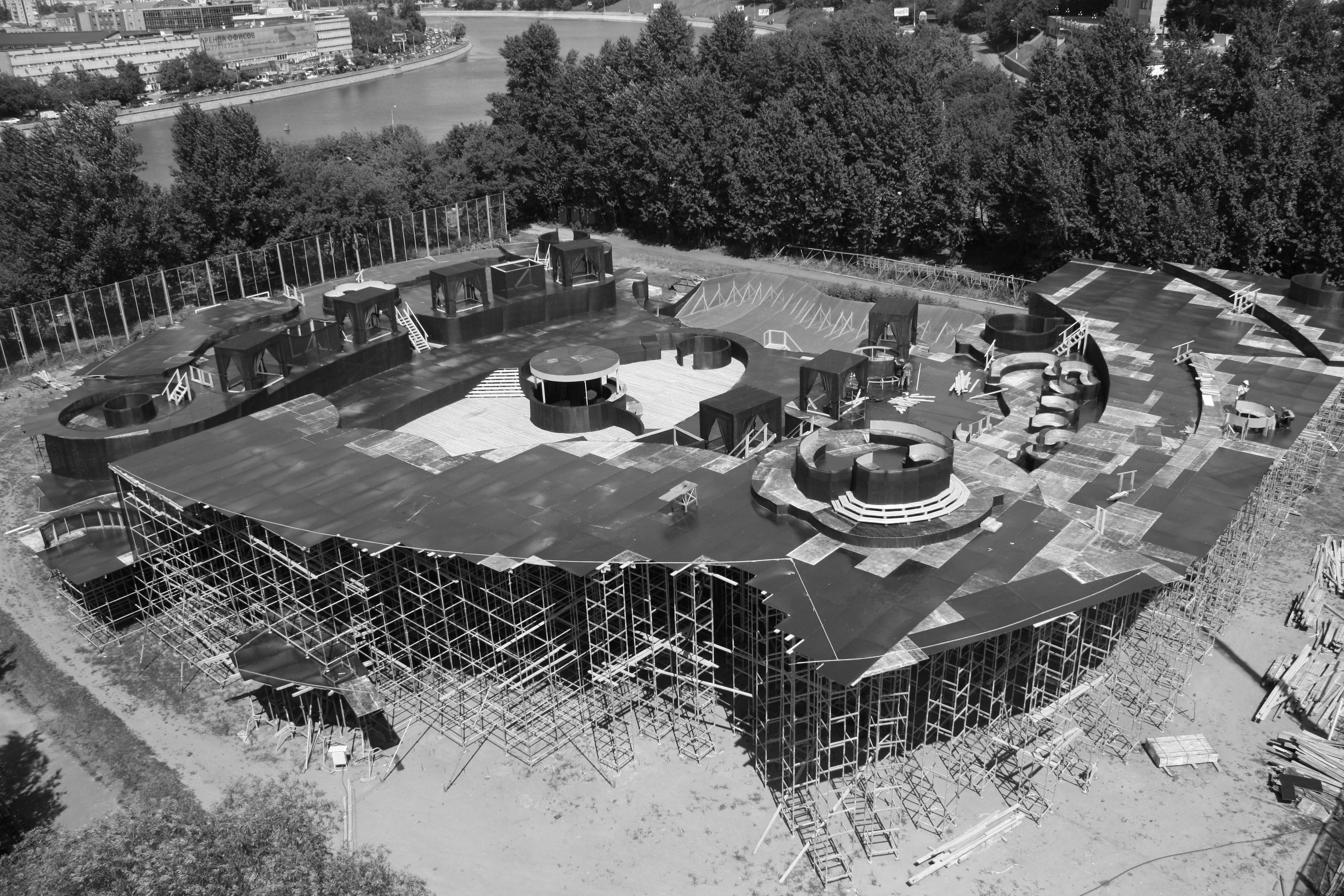